„We can have democracy, or we can have a surveillance society, but we cannot have both.

Quelle: Opinion | The Coup We Are Not Talking About 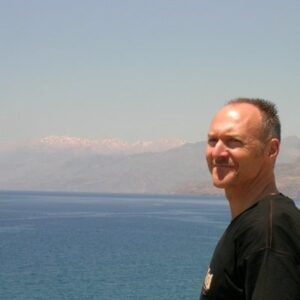